Ampthill and Shefford are Britain’s top places to live, according to national newspaper 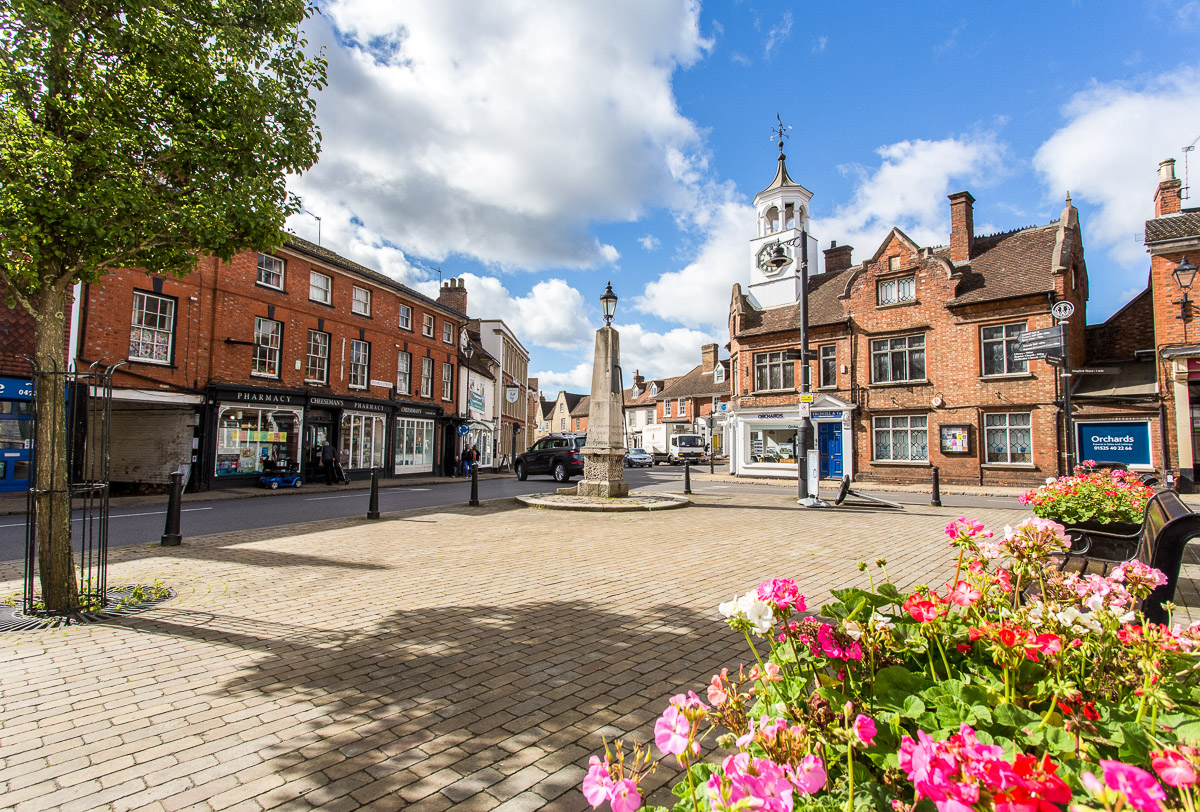 Central Bedfordshire Council has learnt that two of its towns rank first and second for Britain’s top small and medium-sized towns to live in, according to an article published in The Telegraph newspaper on Saturday.

Estate agency Hamptons International undertook a report for The Daily Telegraph, analysing all of Britain’s small and medium-sized towns (those with a population of between 10,000 and 27,000), identifying those with the most independent shops and house price growth of over 30 per cent since the 2007 peak, which the Telegraph says are markers indicating the level of demand to live there.

According to the research, Ampthill and Shefford have the highest proportion of independently-run businesses on their High Streets at 71 per cent.

Councillor Kevin Collins, Executive Member for Planning and Regeneration at Central Bedfordshire Council, said: “We are committed to investing in our market towns, so we are delighted that two of our market towns have come out top in this national report.

“As a council, we’ve helped to ensure the long-term economic success of town centres by giving them funding at a time of increasing pressures on High Streets across Britain. It’s vital to support our town centres, as they are at the very heart of the community.

“So, over the last few years, we’ve been investing £4million into a Market Town Regeneration Fund. This included £1million of grants to landlords and independent businesses to renovate their shop fronts and make improvements to vacant premises, in order to attract more shoppers and visitors back into our local High Streets. By making town centres more attractive, it can boost the vibrancy of the area. And of course, flourishing local businesses lead to local jobs.”

The East West Rail Consortium, which has campaigned for the reinstatement of a railway between Oxford and East Anglia for more than 25 years, has relaunched as the East West Main Line Partnership.